Engaging with The IP Alliance happens in the beginning stages of the Project Definitions and Design phase of a smart building project.  Call us today to get a free consultation on how we cand help you realize your ultimate vision.

Monday-Friday: 8am to 5pm 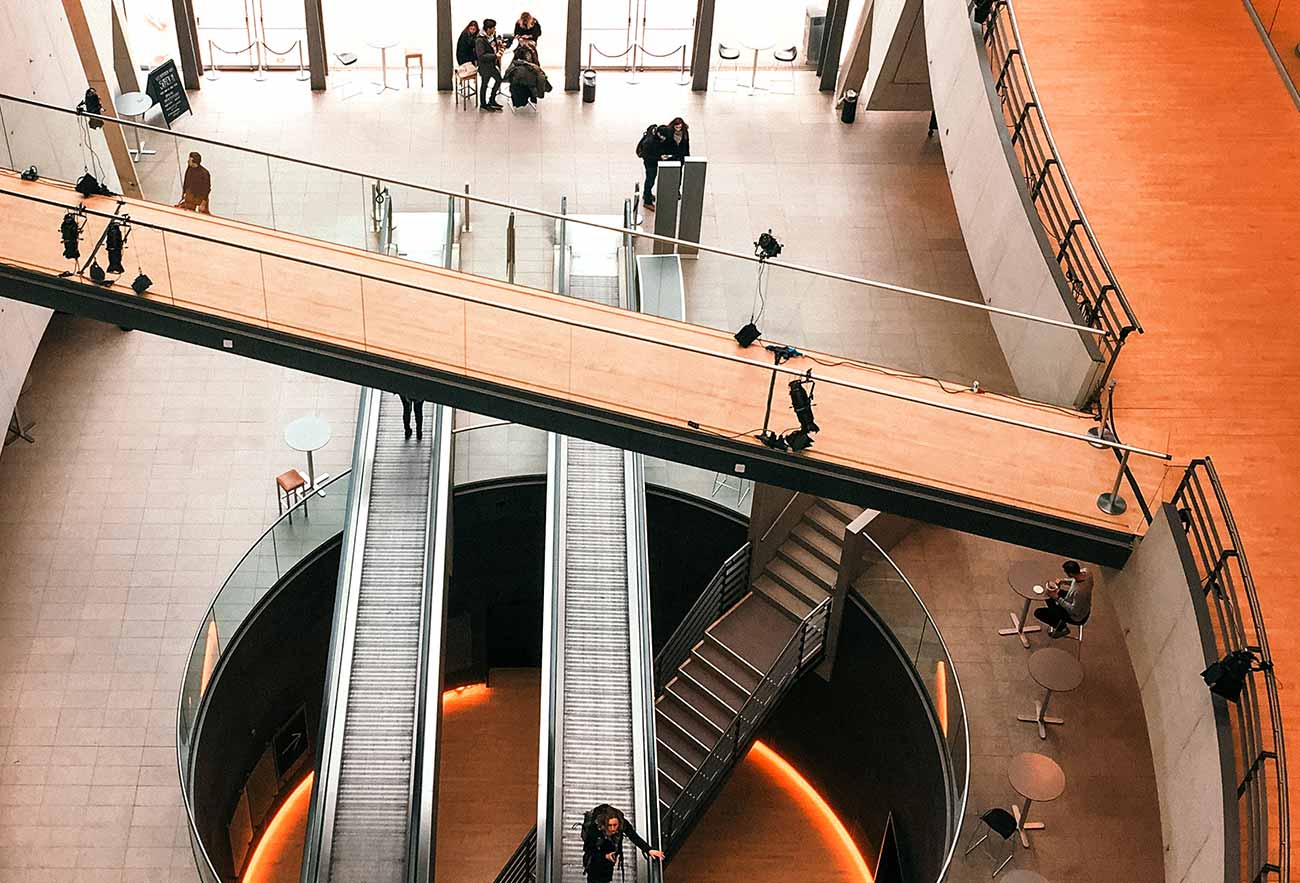 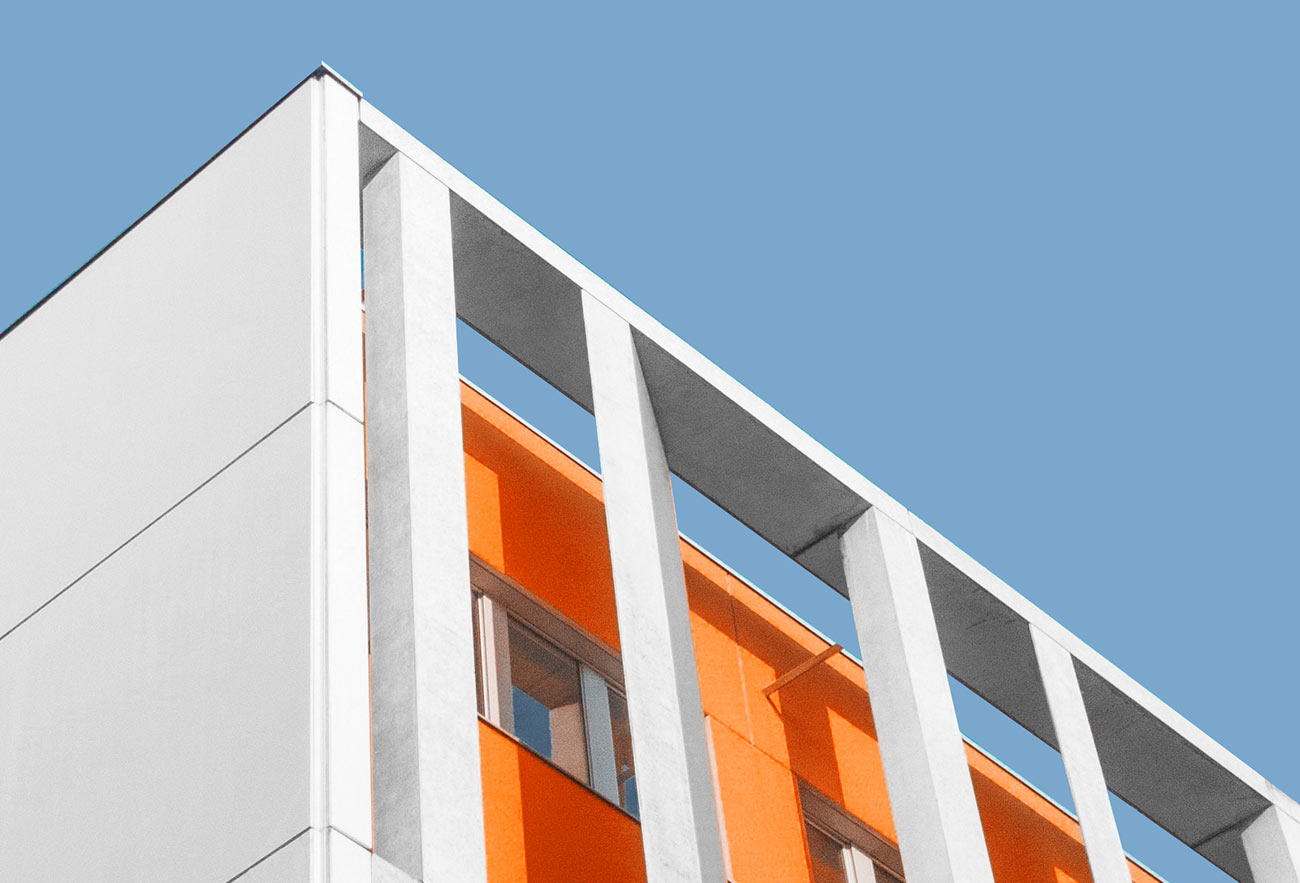 The Regal Cinema 14 Project consists of one large building that contains fourteen movie auditoriums with seating capacities ranging from 63 to 244 seats depending on the theaters. All seats in these theaters are electric-powered recliners.  The theater is equipped with a concession area and commercial type kitchen where fresh food may be prepared for public sales. There is a grand lobby with an arched ceiling in excess of 50 feet. The facility has a projector mezzanine that houses extensive lighting controls with the latest automated projection, electrical, security, and sound, equipment.  Their administrative offices can be accessed by two stairways or an elevator.

Skyline Electric was responsible for everything ranging from electrical distribution, branch circuits, and seating power.  Our scope also included the lighting controls, fire alarm, audio, communication, and paging systems wiring, along with the emergency generator power. The electrical system for the theater consisted of a 480 volt, 1600 amp service that services 53 subpanels ranging in size from 100 amps to 600 amps and voltages of 277/480 volts to 120/208 volts. These panels service the lighting, projection, HVAC, signage, kitchen, communication, security, life safety, and general power systems. The building is also equipped with an emergency generator, one 80KW Diesel Generator that feeds two automatic transfer switches which provides power for all egress lighting and critical systems during a power outage. 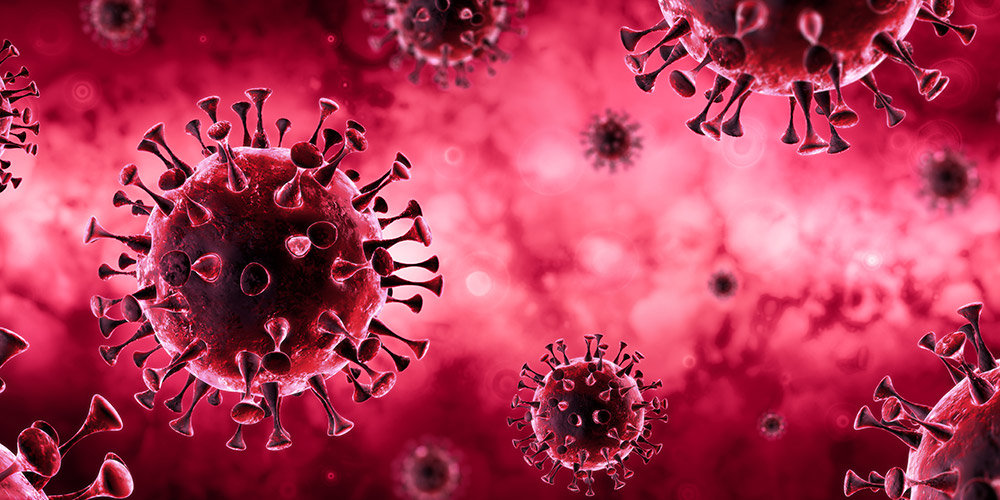 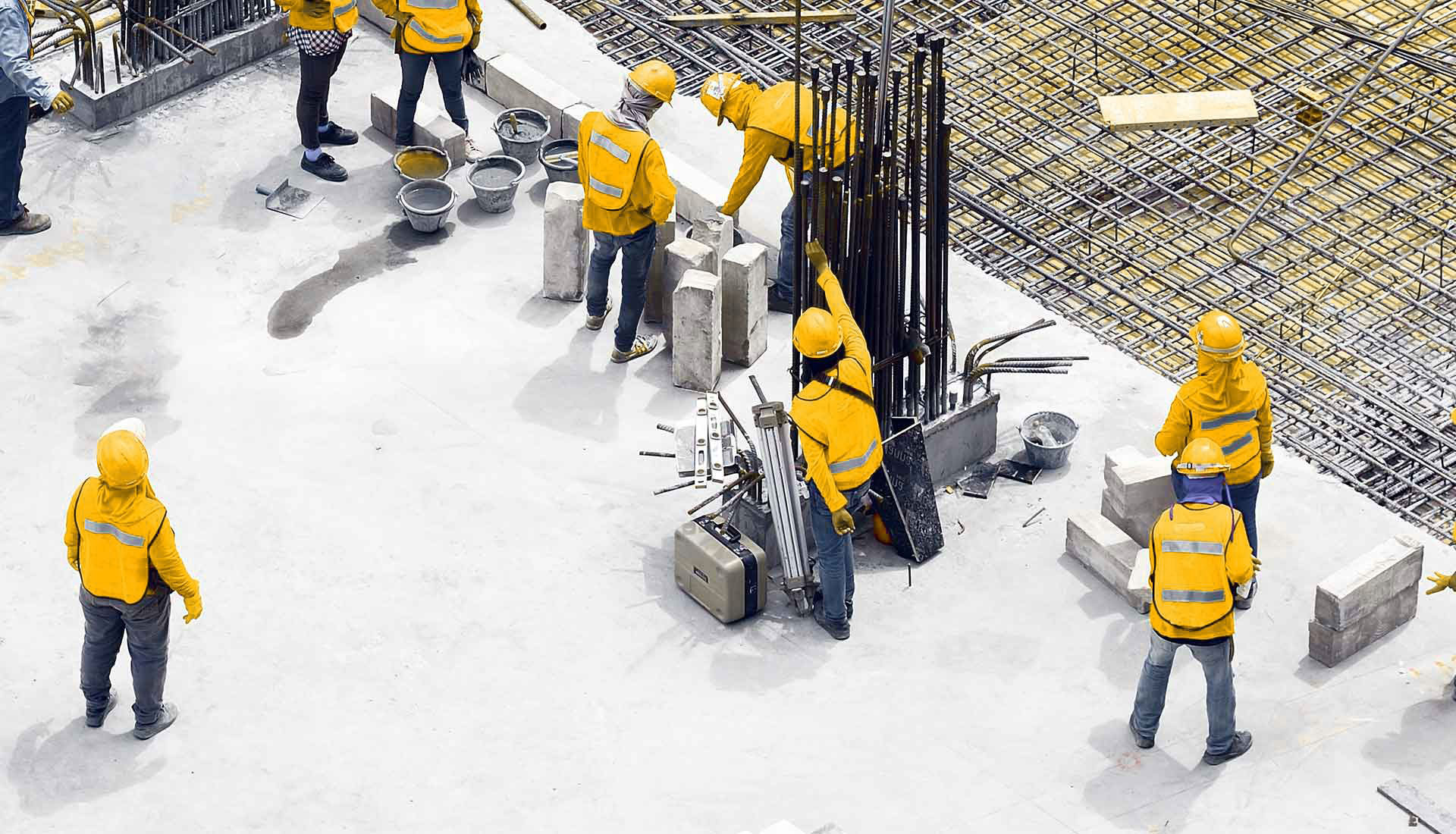